Here’s my day by day, session by session recap of my experience at the BUILD 2013 conference.

It was great to see MS continuing to invest in the Windows platform. Windows 8.1 will be an important release, with lots of great stuff for both users (more flexible Start screen, various interface refinements) and developers (improved performance, improved tooling). I was hoping for an Xbox One related announcement (“you can now release your Win8 apps on Xbox!”) and surprise information about Haswell based Surface devices. Neither happened of course (sigh). There was also no new information about Windows Phone 8.1 and an improved code sharing experience between it and Windows 8. Considering that the chatter online suggests that the next version of Windows Phone is going to lag about 6 months behind the release of Windows 8.1, I guess that’s not surprising. People are expecting major announcements about Windows Azure tomorrow, so hold onto your hats. 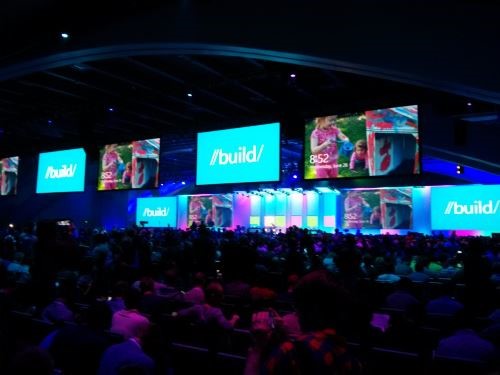 I attended some great sessions today including “What’s New in Windows Runtime for Windows 8.1” by John Lam and Neena Kamath, “Async’ing Your Way to a Successful App with .NET” by Stephen Toub (from the MS Parallel Programming team, see http://blogs.msdn.com/b/pfxteam/), and “TypeScript: Application-Scale JavaScript” by Anders Hejlsberg (the father of C# is now helping make JavaScript more palatable for application developers). The WinRT API has been significantly expanded (multiple monitor support, new WebView control, new HttpClient, just to mention a few); really looking forward to hearing more about the new API stuff over the next two days. While watching Anders talk about TypeScript was really, really cool, the biggest highlight of the day for me was Stephen Toub quietly confirming (“you didn’t hear this from me”) that a global handler for “async void” unhandled exceptions (and possibly for any exception?) is definitely coming before the final release of Windows 8.1 (yes!)

The big news of the day of course was that attendees got both an Acer Iconia W3 8.1” tablet and a Surface Pro 128GB tablet. The Acer tablet’s screen is a little underwhelming, but the 8.1” form factor is pretty cool (yes, it’s a iPad Mini knockoff). The Surface Pro, while feeling a little chunky, is pretty snappy and the screen is absolutely beautiful.

While yesterday’s keynote was very consumer focused, today’s keynote was very focused on developers. After Satya Nadella’s obligatory overview of the current state of affairs, Scott Hanselman took the stage and gave a demo showing some great new Visual Studio 2013 features for web developers (simultaneously previewing in multiple browsers, SignalR enabled dynamic page refreshing, deep Azure Web Sites integration, and more). As expected, there were many Windows Azure related announcements delivered by Scott Guthrie (and others from his team), including the general availability of Mobile Services and Web Sites Standard tier along with awesome looking new services such as Auto Scale, SaaS Identity Management, and BizTalk Services. Add to that a demo of Office 365 customization (using Visual Studio LightSwitch?), a brief “unofficial” confirmation by Steven Guggenheimer that developers will be able to target Xbox One with Windows 8 applications, and even some .NET love, and you’ve got a great day two keynote.

Unsurprisingly, there were more great sessions today. Here’s a quick summary of each of the sessions that I attended.

The big message here was “One ASP.NET”. Regardless of whether you are going to use Web Forms, MVC, or Web API, you are simply using ASP.NET. He described today’s process of deciding which ASP.NET project template to pick as the “Sophie’s Choice” of ASP.NET development; in other words, no matter which project template you choose, you’re screwed. Along with the awesome Visual Studio 2013 demos, there was some great random content including Bootswatch (free themes for Bootstrap), Zen-coding Visual Studio plug-in, cURL (command line HTTP client), and POSTMAN (REST client plug-in for Chrome). Lastly, did you know that you can configure Entity Framework Code First v6.0 to generate stored procedures for all of your data access? Very cool.

A great talk showing the various techniques and design patterns that you can use to share code between Windows and Windows Phone projects. The presenter was very upfront and honest about the current limitations of these various techniques; very refreshing to hear such candor.

This talk was a little too dependent on slides and didn’t show enough demos and/or practical examples (at least for my tastes). It didn’t help that I had eaten a couple of cookies and was starting to sugar crash. Still, great content overall on a very important topic.

I’ve recently tried to use the Windows Performance Recorder (WPR) and Windows Performance Analyzer (WPA) apps recently and didn’t get very far. They’re great tools, but they have a steep learning curve. The speaker did a great job walking through some common scenarios. I’ll be putting to use what I saw here very, very soon to debug the performance of a Windows 8 app on the Surface RT.

They weren’t done giving stuff away: on day two, attendees got 100GB of SkyDrive storage, a free year of Office 365 Home Premium, and a free year of Adobe Creative Cloud (access to all of Adobe’s creative tools)! I’m really looking forward to checking out the latest version of Photoshop. 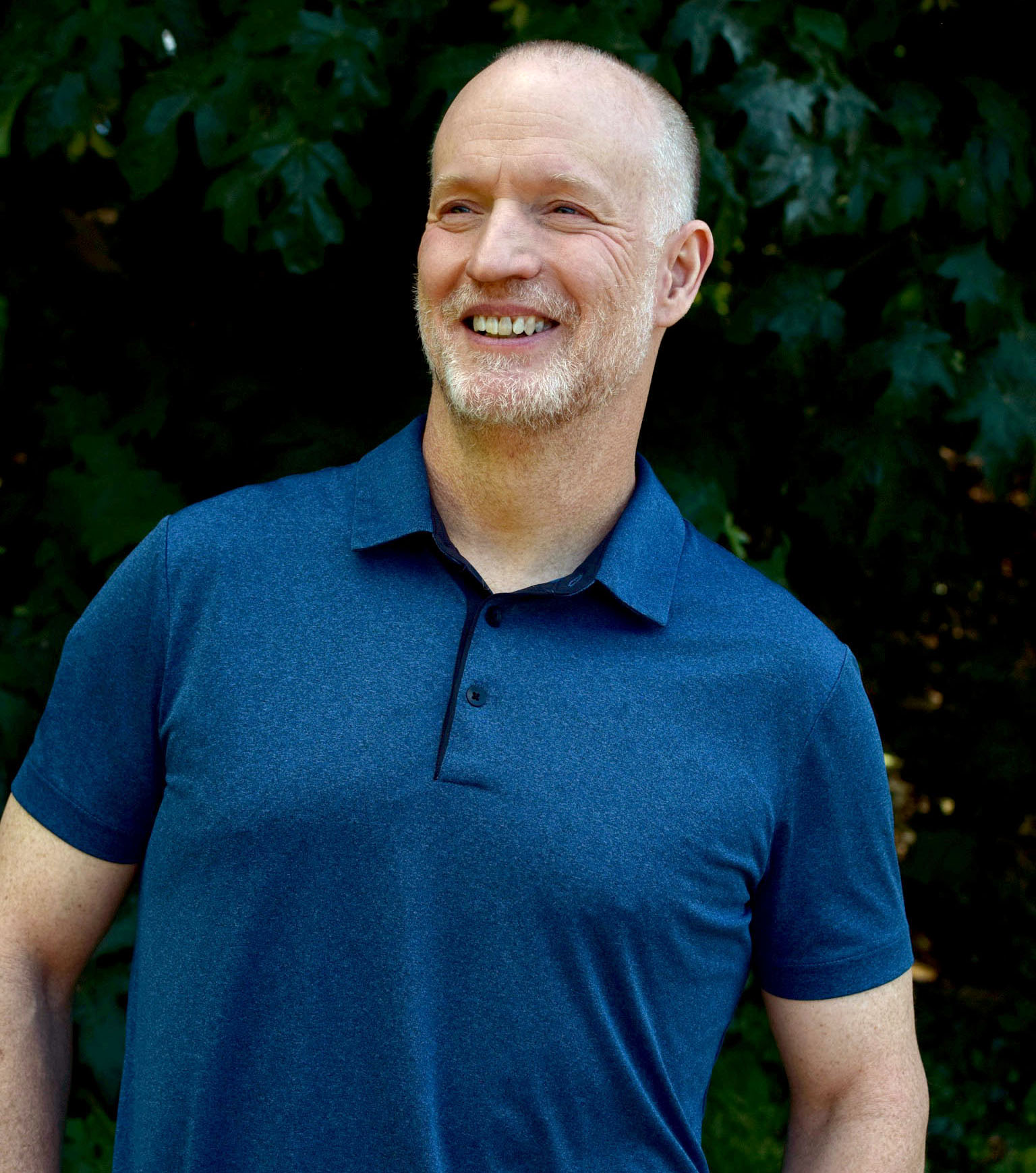